sb5503.com: Work on extension of intercity rail to Qianhai starts 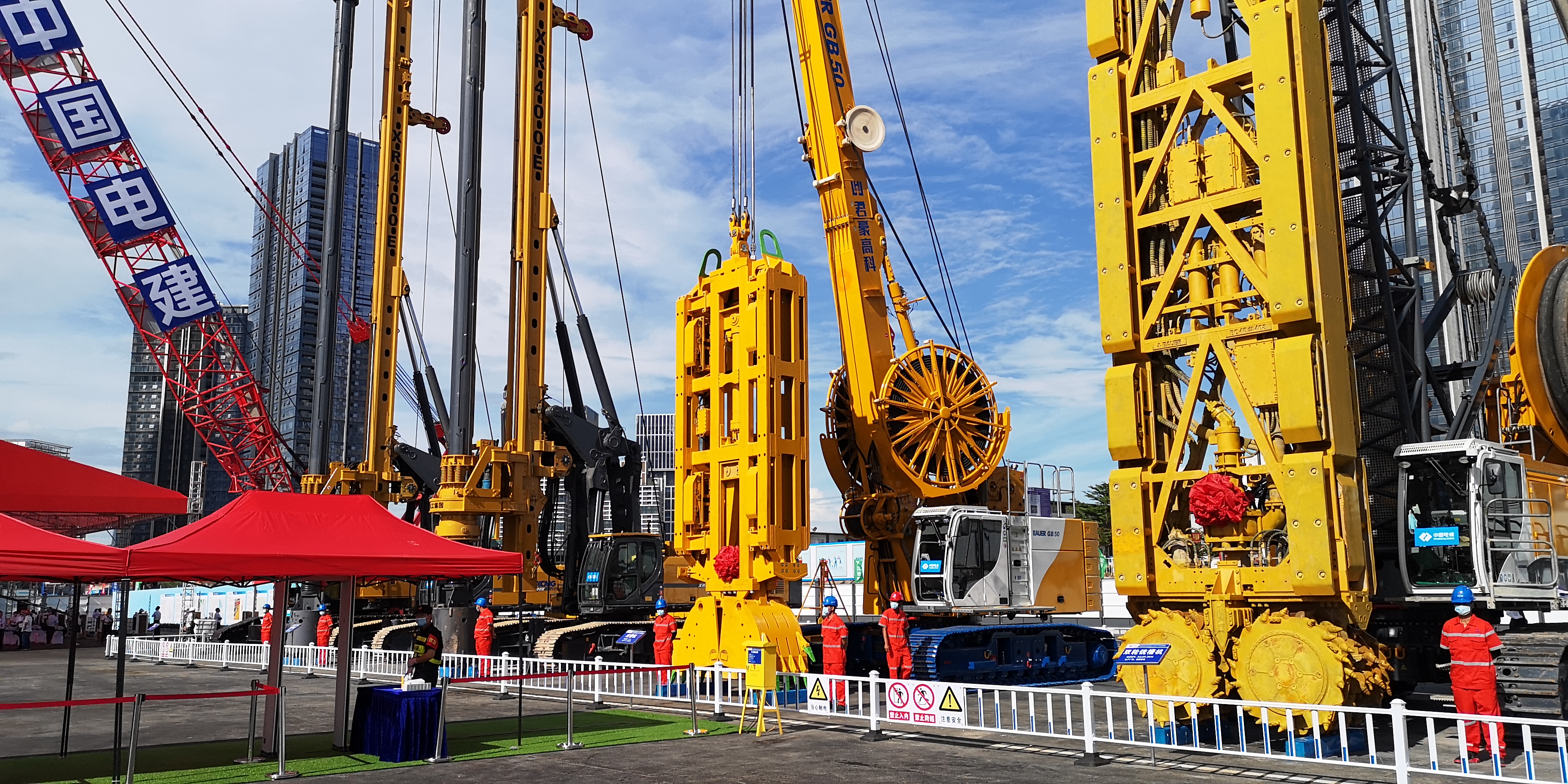 Heavy machinery at a ceremony to inaugurate the construction of the extension of the Guangzhou-Dongguan-Shenzhen intercity rail line from Shenzhen International Airport in Bao’an District to Qianhai in Nanshan District, Shenzhen, yesterday. Sun Yuchen

Construction on the extension of the Guangzhou-Dongguan-Shenzhen intercity rail line from Shenzhen International Airport in Bao’an District to Qianhai in Nanshan District was inaugurated yesterday.

A grand ceremony was held in Qianhai to mark the inauguration, attended by Shenzhen Party chief Wang Weizhong and Mayor Chen Rugui.

The 11.9-billion-yuan (US$1.7-billion) project is a major one of the Guangzhou-Shenzhen section of the intercity rail network of the Guangdong-Hong Kong-Macao Greater Bay Area cities.

It will be completed and put into operation in 2025.

Passengers can transfer to Fanshen Station of Metro Line 5 at Bao’an Station and possibly Line 9 in the future.

The rail is also planned to extend further to Huanggang Checkpoint.

“The project is challenging as it has to go under many existing buildings and Metro lines, and 3 kilometers under the open water area of Xiwan,” Pan Mingliang, deputy general manager with Shenzhen Railway Investment and Construction Group Corp., said in an interview yesterday.

The Guangzhou-Dongguan-Shenzhen intercity railway opened to traffic in December last year. It spans 76 kilometers in length and roughly traces along the east bank of the Pearl River.

The railway line starts from Guangzhou Xintang Railway Station and ends at Shenzhen International Airport, with a total of 15 stations along the route, including one station in Guangzhou and four stations in Shenzhen.

The trains operate like buses at 5-minute intervals and only take one hour to travel the complete route.

The Guangzhou-Dongguan-Shenzhen intercity railway is one of the main rail lines in the Pearl River Delta region.

It not only links the subway lines of the three cities, but also connects the national high-speed railways, including the Beijing-Kowloon Railway and the Meizhou-Shantou High-speed Railway, integrating the transportation of subways, railways and airports in the Pearl River Delta region into one system.

The total length of the rails will cover 410 kilometers and is estimated to cost 201.8 billion yuan in total.