Dancers are poets. They write poems with their body movements. This is especially true of Mexican ballerina Natalia Lecuona.

In her modern dance video “Authenticity,” the 27-year-old ballerina swirls and caprioles to the beat of exotic music to show her struggle with the desire to escape, stretches and soothes her body while gaining inner strength from the nourishment of nature, and in the end poses and moves with rigidity in the chaotic urban village of Xiasha.

“This is an ode to our personal cycles of tension and release,” the elegant young ballerina explained. “It shows what I was feeling being away from home, living here in a society that really dazzles me, and in the end feeling a part of the culture.”

The video, which was co-produced by Lecuona and her friend Niv Rajendra, is the artistic outlet the former professional ballerina chose to express herself after shifting her role to teaching ballet in Shenzhen two years ago. 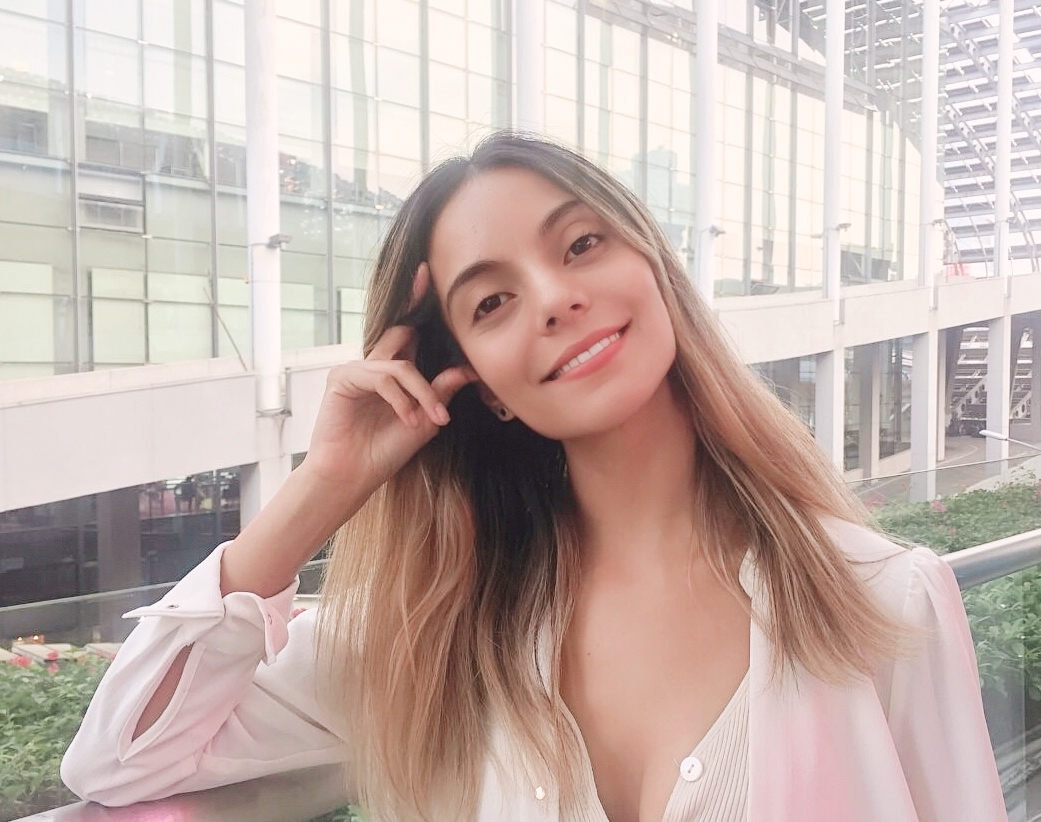 Born to an academic family in Mexico City, Lecuona began her ballet training at the age of 9. After nine years of training, she earned a bachelor of fine arts degree from the Academia de la Danza Mexicana and began her career as a professional ballet dancer. The profession took her out of Mexico and brought her to stages in the U.S. as well as European countries. “My early career as a dancer really opened a new world for me,” the young dancer said. However, she stopped dancing three years ago due to an accident and began her search for a new role in life. A job opportunity as a ballet teacher in a Royal Academy of Dance ballet training school in Shenzhen landed her in the city.

Although she enjoys tutoring future ballet dancers as much as she liked the light, grace and beauty of being on stage, the desire to create as an artist continues to surge in her all the time. “I want people to know me as an artist. And through dance, I want to serve as a link between people and the city, and to be a part of the local artistic scene,” Lecuona said.

The process itself serves as a healing therapy as well. Living in a foreign country forces people to adapt to unfamiliar and unusual things. “The most rewarding thing is that it gives me the opportunity to learn and develop as a person, because I discover things about myself that I may not have known before,” she said. As a dancer, one of Lecuona’s most important approaches to the world is through the body and movement. While choreographing the dance “Authenticity,” the artist asked herself soul-searching questions: How does your body/soul heal? When do you feel nourished? When do you feel isolated? How do you evolve through strangeness and suffocation? Lecuona’s answer to these questions is to build a link with the local culture and blend in, and also to be an inspiring part of it. But these insights would be impossible without the help of dance. “Dance gives us not only a healthy body and good posture, but a way to connect and feel life itself. I would recommend it to everyone as a therapy,” said the dancer, who gave generous applause to the square dancers in the city. “Look how happy they are. Dance makes us co-exist. That’s the charm of dance too,” she said.

Lecuona and her partners are in the process of creating their second project, a dance themed around dealing with life’s pressures. She and her friends are also working on a photography project that aims to give voice to their presence in the city as expat artists.

To view the video of Lecuona’s dance “Authenticity,” please scan the QR code below.