Ciaran Mclinton was enjoying a plate of French fries topped with pork when the interview started.

As an amateur kickboxer and Brazilian Jiu-Jitsu fighter, who just won his first competition the previous week, McLinton had to refrain from eating a high-calorie diet for several weeks in order to stay in perfect shape for the fight.

“For like four weeks before the fight, I couldn’t eat anything nice,” he smiled. “I had to come down a little bit from my weight so I could only have salads and chicken breast.”

McLinton, a 29-year-old Scot, has lived in Shenzhen for two years.

“Shenzhen is the most modern, developed city I’ve ever been. I love the city, ” said McLinton. “[The city is] very clean and convenient. The subway is amazing. It’s well situated in Asia, and its weather is good, unless there’s a typhoon.”

He used to work for a quality control company and is now a freelance writer who has contributed to several European magazines.

However, it was the kickboxing skills he displayed at last Saturday’s amateur kickboxing match at the Invincible fight club in Futian District that first impressed the Shenzhen Daily.

McLinton won by TKO (technical knockout) in the second round. 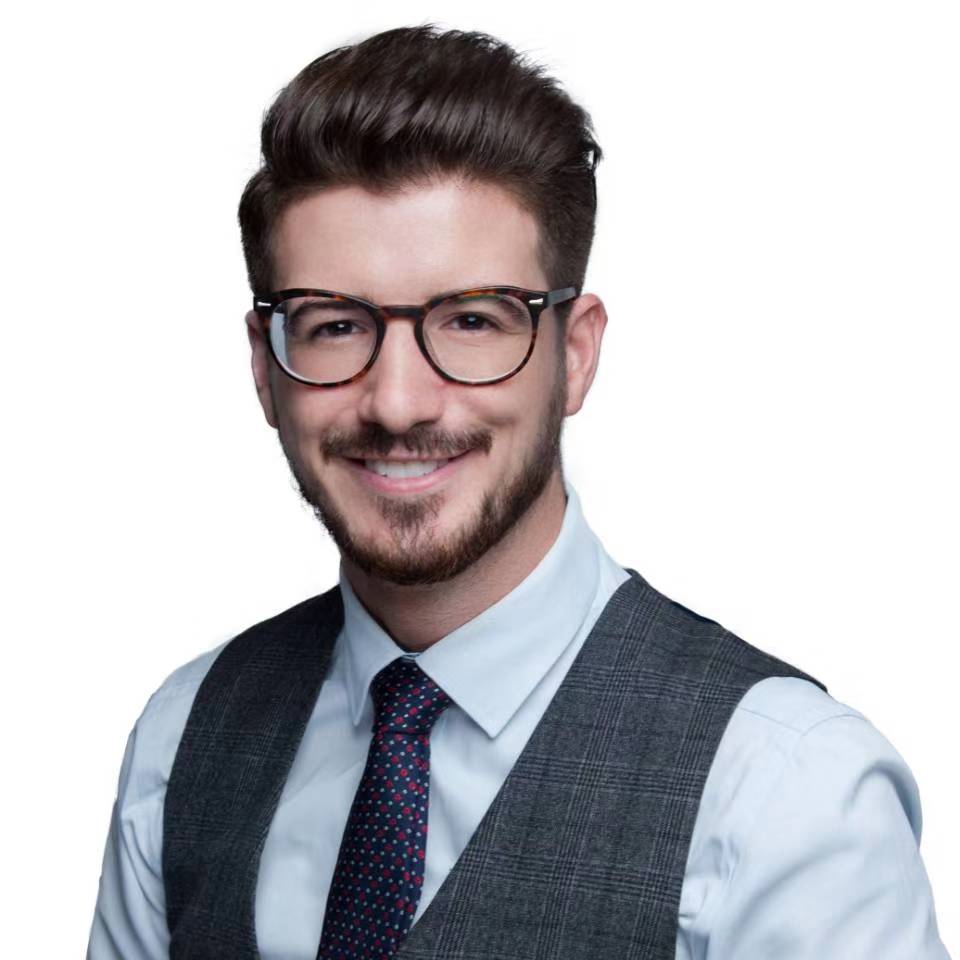 “I was better at the things like the boxing or kickboxing because I did things like that before [at other gyms]. But they are not as well as Invincible. Invincible has better coaches. I feel very lucky to have found a place as amazing as Invincible to train. They cater for everyone from absolute beginner all the way to pro-fighter,” said McLinton.

“I’ve made so many friends from my teammates there. It’s an amazing place, and I’d recommend to anyone that wants to get fitter, healthier or just make some new friends to give it a try,” he added.

McLinton also told the Shenzhen Daily he still has another three competitions this year.

For the fight this November, the club has prepared a 5-week-long energy-consuming training camp for it’s contestants, which will require them to train at least six days a week and three hours each day.

“Look at the bright side, the training does make you look and feel better,” he said. “And it has a very positive effect. It’s much easier to be more focused on every day’s tasks.”