The Australian Open China Challenge, kicked off in Beijing on July 15, is holding tournaments in 10 mainland cities (Beijing, Xian, Rizhao, Suzhou, Changsha, Shenzhen, Zhengzhou, Shanghai, Hangzhou and Chengdu) competed by amateur players in men's doubles and mixed doubles games. The winning pair in each city will get the chance to play in the world final during the Australian Open 2020, which will take place from Jan. 20 to Feb. 2 in Melbourne, Australia.

The Shenzhen stop of the China Chanllenge was kicked off on Saturday at the badminton and tennis center of Shenzhen Stadium in Futian District. 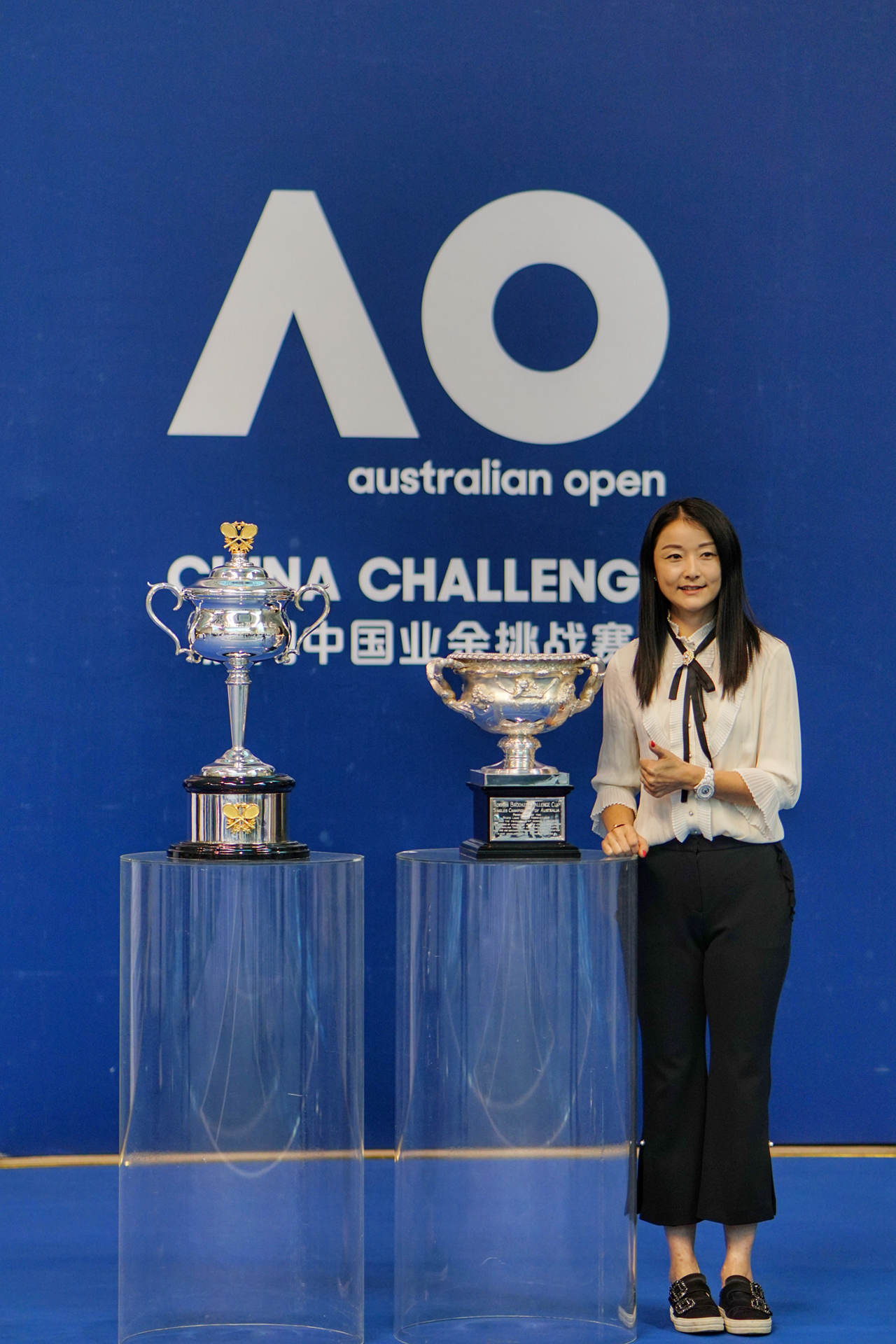 Yan Zi, a former title-winning doubles player of the Australian Open, poses for a photo with the Norman Brookes Challenge Cup (L) and the Daphne Akhurst Memorial Cup (R) of the tournament at the opening ceremony of the Shenzhen stop of the 2019 Australian Open China Challenge on Saturday. Photos by Wang Haolan 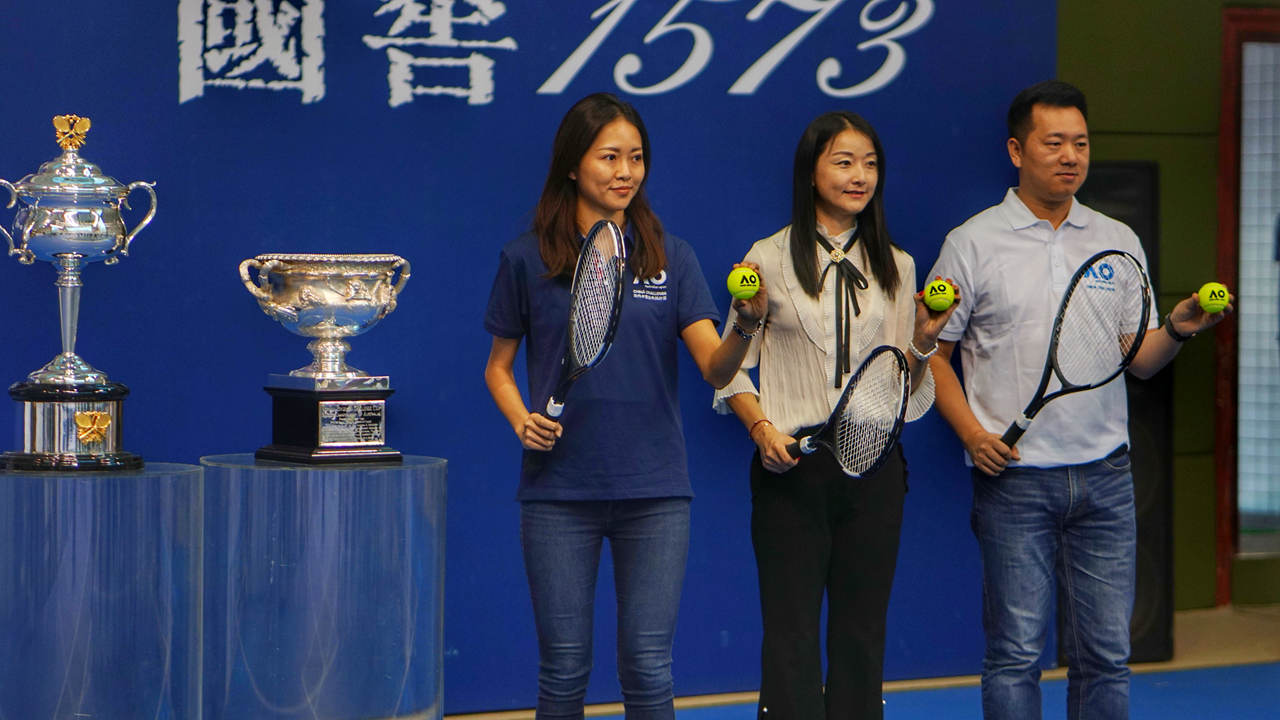 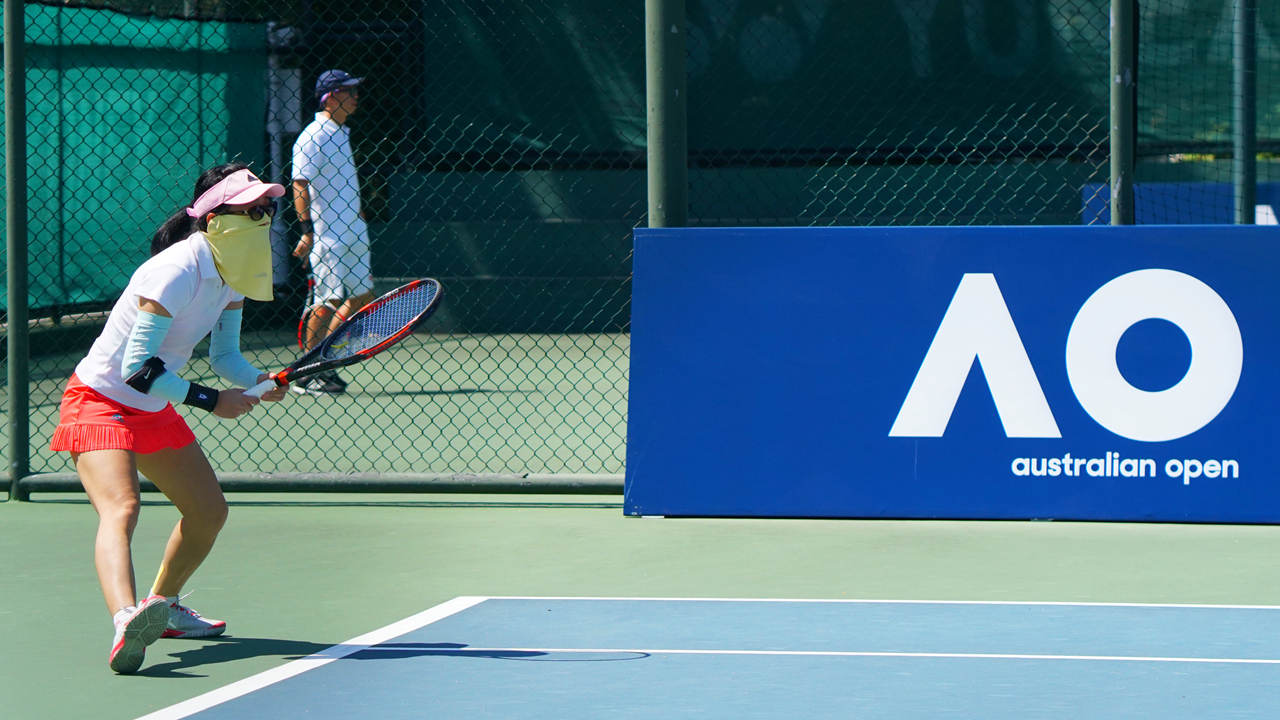 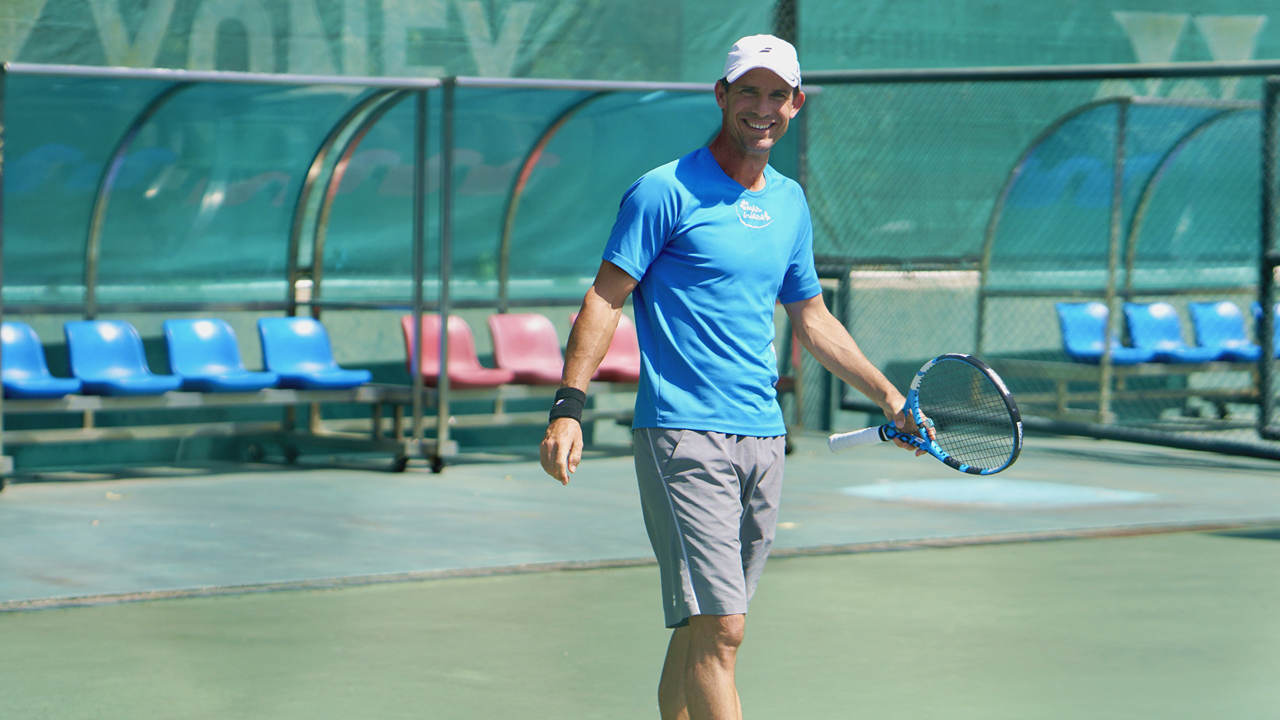 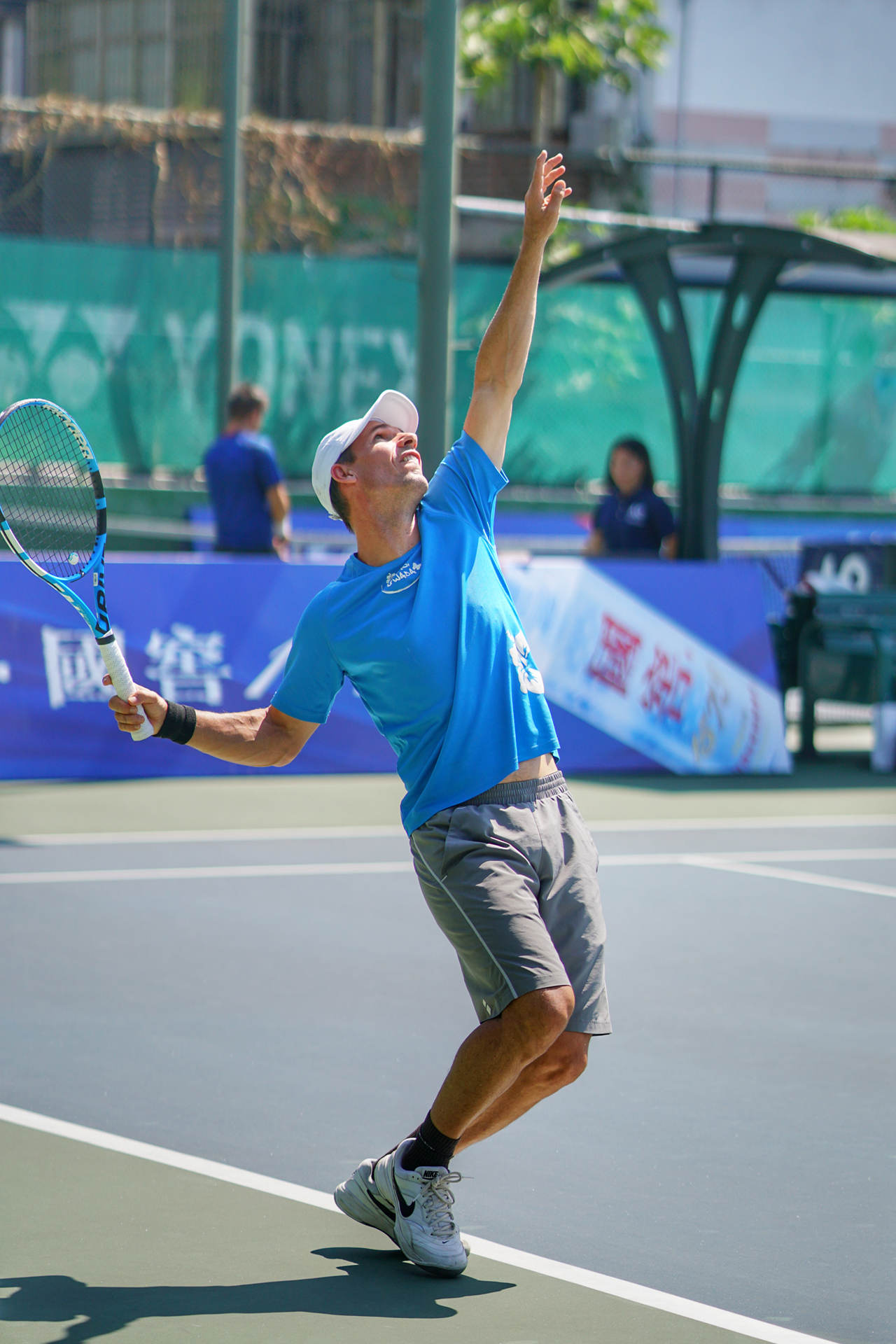 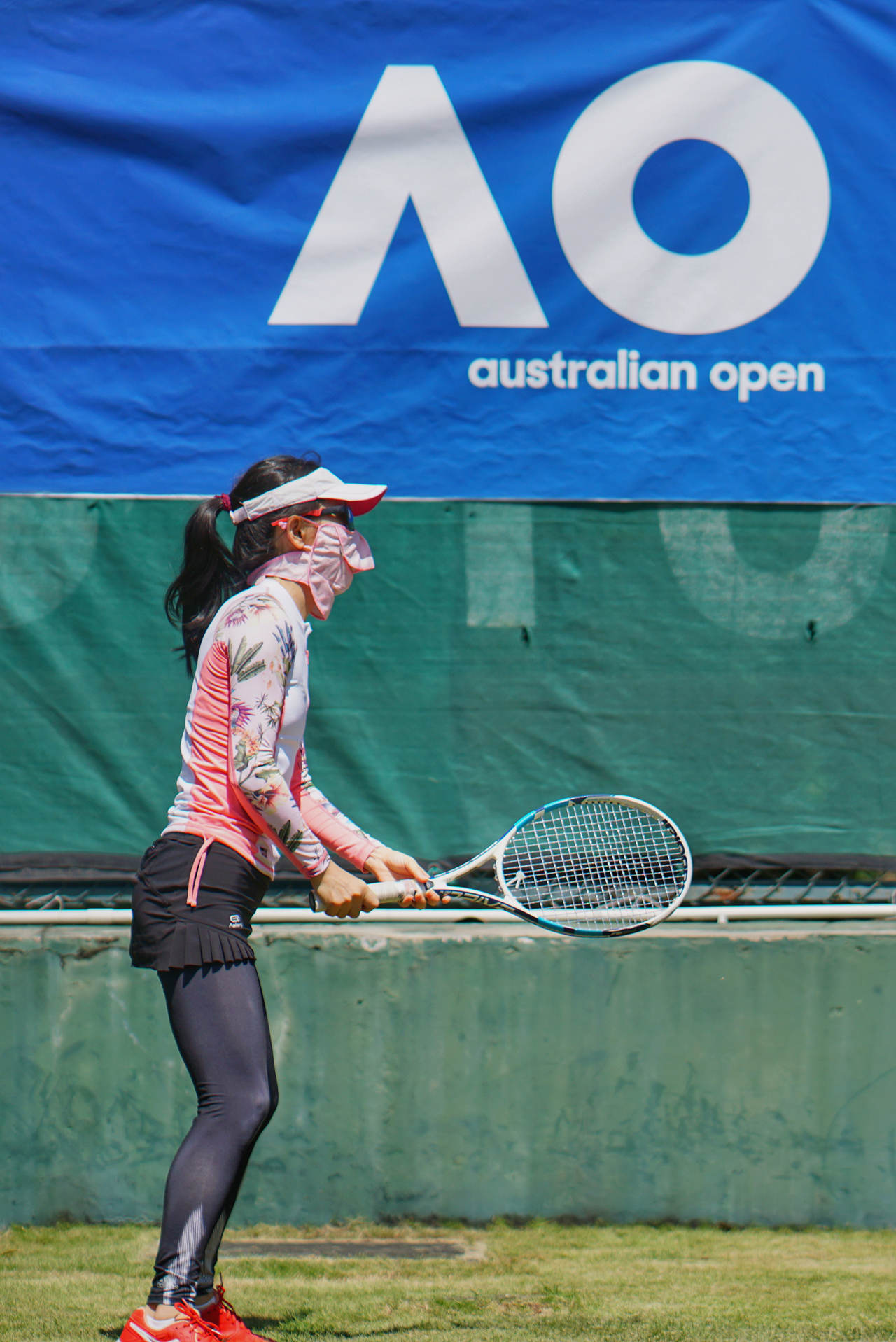 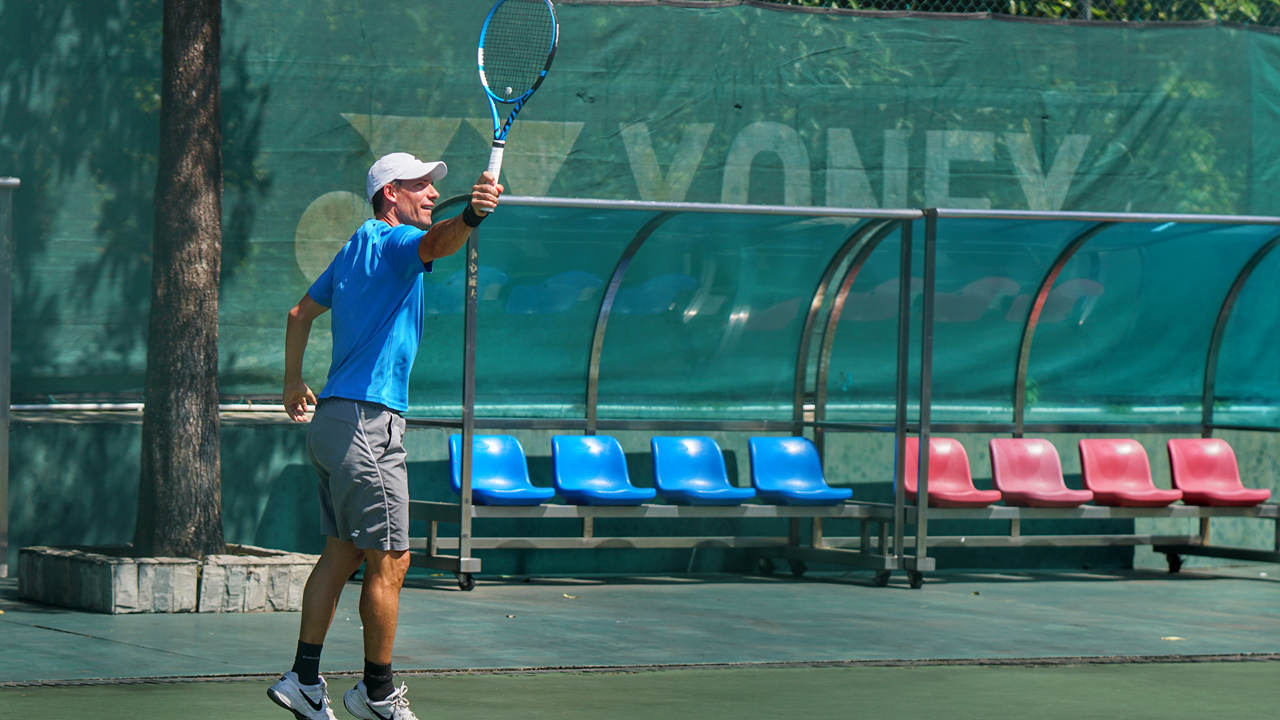